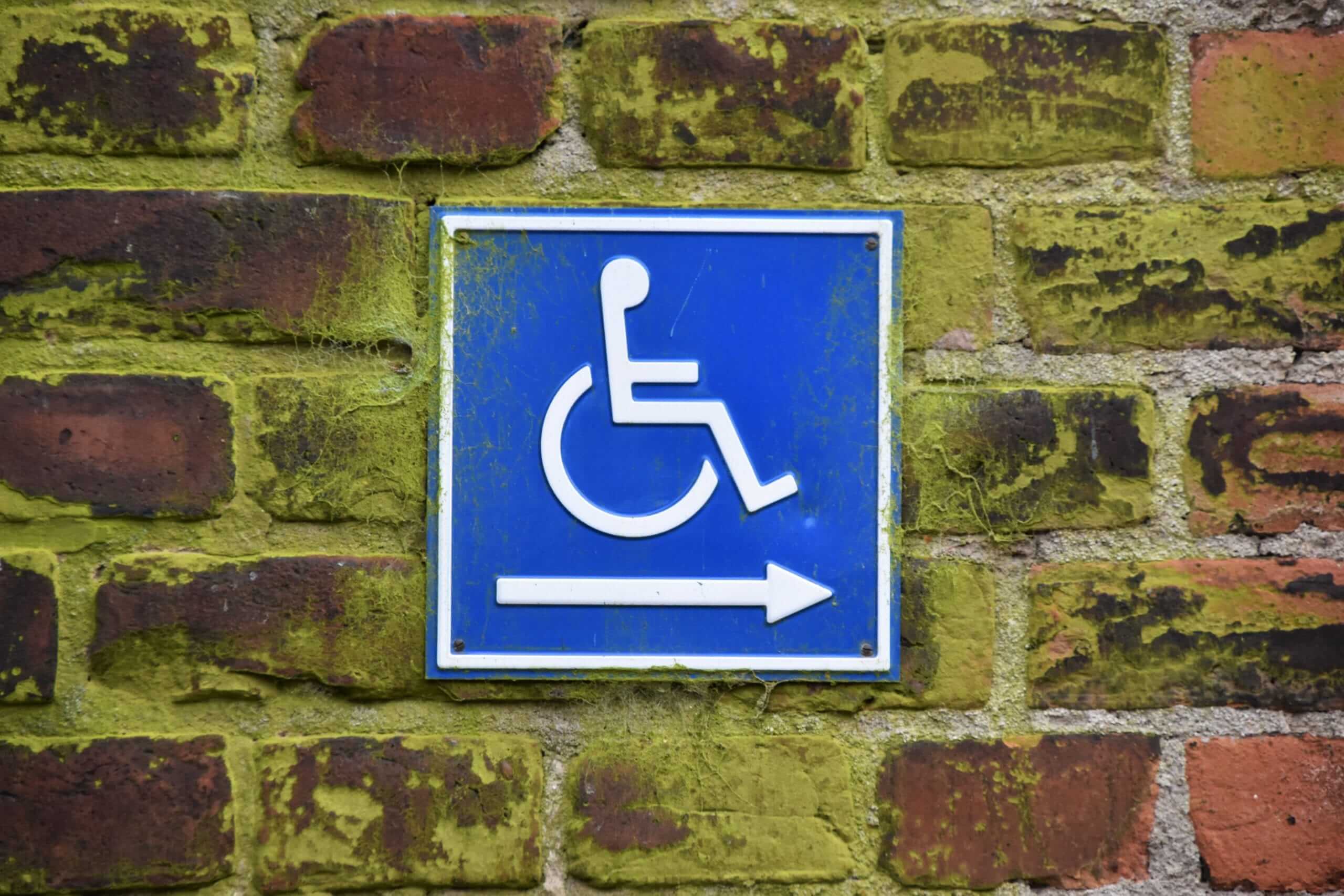 Those working in commercial construction or real estate know all too well how regulations, bureaucracy and the proverbial red tape tend to hamper project creativity. These kinds of hurdles affect everyone from carpenters, structural engineers, architects and project managers, as well as everyone in between. However, no matter how cumbersome local, state and federal oversight can be at times, It’s important to understand that these regulations aren’t just arbitrary bureaucratic stonewalling. There’s function and purpose behind these measures that, end at the end of the day, are basic. When designing a space it is crucial to choose smart building materials, such as access flooring, in order to remain compliant with ADA and other regulations.

One of the most well-known pieces of legislation affecting many aspects of the construction industry is the Americans with Disabilities Act (ADA) of 1990 (42 U.S.C. § 12101). The ADA is a set of civil rights regulations that afford protection to people living with physical or cognitive impairments against suffering discrimination. The ADA provides anti-discrimination legislation quite similar to the Civil Rights Act of 1964 with a significant difference being that public accommodations and commercial facilities must provide access to those with disabilities.

Examples of Regulations That Are Critical to ADA Compliance

In order to ensure compliance with regulations such as this, it is important to understand the legal definition of disability. According to the ADA Title II Regulations § 35.108 Definition of Disability, “Disability means, with respect to an individual: (i) A physical or mental impairment that substantially limits one or more of the major life activities of such individual; (ii) A record of such an impairment; or (iii) Being regarded as having such an impairment as described in paragraph (f) of this section.”

If one can prove structural impracticability which limits or prevents the inclusion of accessible features (which rarely happens), alternative accessibility shall be provided as much as possible. For example, if installing a wheelchair ramp is impracticable, the building should be at the very least accessible to individuals with other types of disabilities (such as someone using crutches, requiring assistance from a service dog, among other examples).

The ADA makes it clear on its website that enforcement—usually resulting in litigation, remedial action, and a monetary settlement—is its top priority. If one were to merely skim the long lists of “enforcement activities” involving Title I (employment), Title II (state and local governments), and Title III (commercial entities), it’s easy to assume that the ADA targets them all equally. In other words, the only way for organizations to avoid having their names published on the ADA.gov Enforcement Activities page is by getting new construction or renovation projects done right the first time.

It’s all about being “smart” these days; smartphones, smart cars, smart houses, smart buildings, smart offices, smart grids, smart cities—even floors have to be smart. Not everything has to be an Internet of Things (IoT) device to be smart, nonetheless. Creating smarter architectural designs include sustainability, efficiency, and accessibility. These fundamental aspects of design don’t need a whole lot in terms of technology, just a little bit of.

For this reason, the rigidity of traditional building design and construction has since become outdated. It no longer makes sense for property developers to design and build structures in such a way that each component is installed, operated, and maintained separately. Future upgrades and renovations, too, wind up being done independently. Smart building designs require a far different approach; one involving a unified and consistent design from start to finish—call it a unified smart building / smart office design rooted in adaptive accessibility.

Adaptive Accessibility Starts From the Ground Up

Gridd® Adaptive Cabling Distribution System® is an innovative raised access flooring solution that is easily and quickly modified to meet any changes your organization faces and is ADA compliant. Gridd® raised floors are comprised of the most cutting edge raised flooring components in the industry, and we have the clientele and awards to back it up. Additionally, our Gridd Power® solution fits right in with the Adaptive Cabling Distribution System®, allowing you to painlessly replace obsolete power cabling with an integrated modular power system only available with FreeAxez®.

Why would we end there?

FreeAxez® is one of the few raised access flooring companies in the industry to feature a mobile application for maintenance personnel, electricians, IT teams, and facility managers. That way, you can monitor your facility’s power and data cabling performance right in the palm of your hand, anywhere and at any time.

Gridd® floors can be found installed in numerous applications across a number of industries, including the military. Whether you’re a facility manager, real estate developer, architect, contractor, interior designer, or an engineer, you can count on FreeAxez to simplify a significant portion of your project.

More importantly, Gridd access flooring is only inches above the floor and requires minimal ramping at entranceways for ADA compliance. You can complete your access flooring project while ensuring your floorplan meets ADA specifications.

To learn more about how Gridd® by FreeAxez® can improve the quality and speed of your project while staying on budget, contact us today. One of our knowledgeable industry experts will be more than happy to assist you.